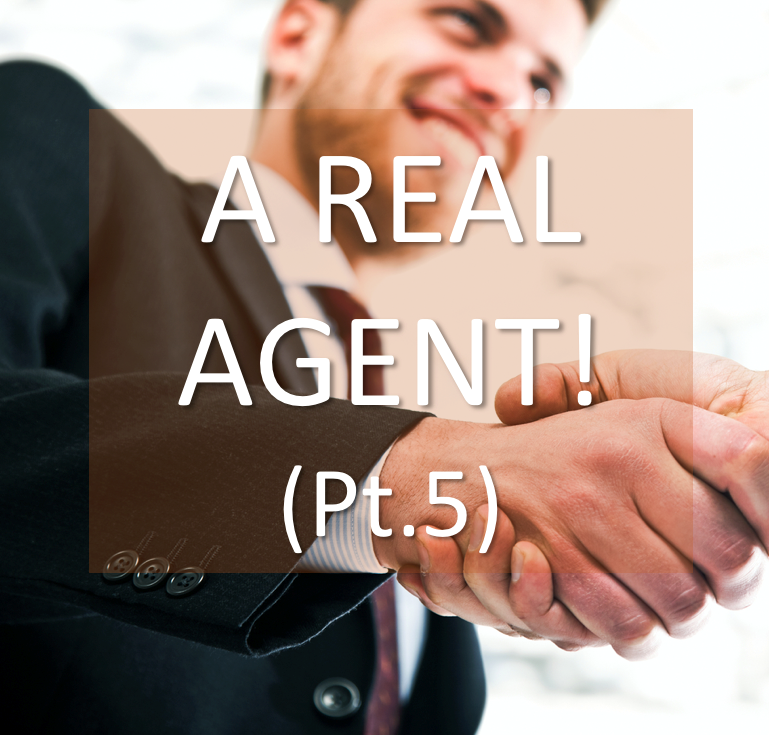 In this, our last of five articles in the series looking at the serious consequences of seeking to sell privately or through an internet-agency we look at the importance of the fact that buyers buy by comparison.

Remembering the issue of compromise mentioned in a previous article, if a buyer has enquired about a property through an agent, and the agent knows that buyers not only compromise but that they also buy by comparison with say five others, then the agent will want to show that buyer at least five other properties that the buyer might not have originally considered. This is highly likely to include yours.

For example, if you are selling a four-bedroom house, you are likely to miss the most suitable buyers for it by advertising privately or via an internet-only agent. This is because many buyers who think they want an average four-bedroom house may only need, and will eventually prefer to buy an exceptional three bedroomed house instead. However, you would have missed all these potential buyers if you had relied on advertising your property as a four bedroom house.

On the basis that around 70% of buyers eventually pay 20% more than they initially budgeted (Source RICS), it is critical that buyers are shown properties that the might not have considered due to apparent price restraints, as one of these is likely to result in a sale. In other words, let your agent’s marketing of other, less-impressive properties act as a way of generating unexpected buyers for yours. These buyers will be really impressed by your property and will pay good money as, only in relation to these lesser properties, will yours shine.

As consumers become increasingly frustrated with the lower service standards offered by online agents, now is surely not the time to ditch the key attributes of good estate agency in favour of the false economy of a private sale! The online “alternative” should not really be regarded as that at all, but potentially as a costly red-herring!