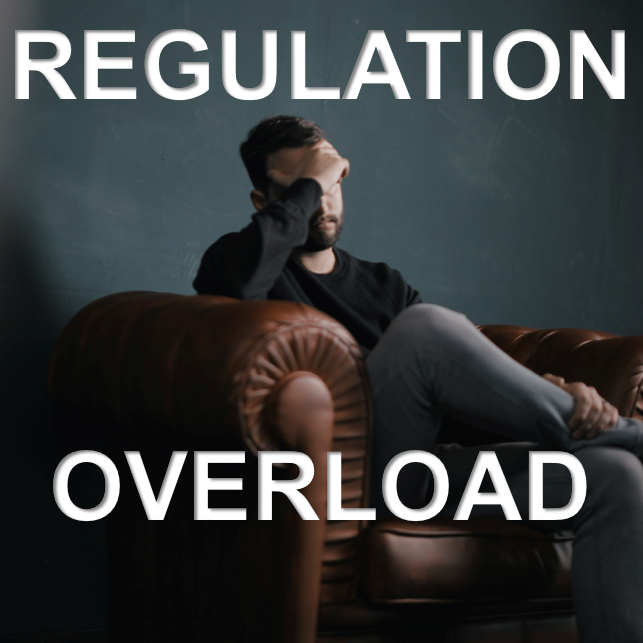 A residential buy-to-let property investment has long been regarded as a tax efficient and lucrative method of wealth creation. Anyone who was credit-worthy and had a reasonable deposit could become a landlord. Simple. But things have changed. While property remains an excellent investment, usually yielding both respectable annual profits and capital growth, the sector has become so regulated that it has become almost impossible for the average landlord to ensure that they are “trading” legally, without the help of a specialist lettings management company.

Although our job is to find and vet and manage our landlord’s investment properties, more than ever before we have had to become experts in the regulations surrounding property investment, in order to protect our clients. So if you are currently managing your own property or portfolio of properties, or you are thinking of going it alone, we’d urge you to think twice, as the implications (such as fines and unwitting criminal records) can be huge.

Here’s a selection of over 120 laws and regulations that have implications for landlords:

Most landlords recognise the benefit of using a specialist letting agency such as ourselves, as we have a deep understanding of the regulations. Part of our job is to ensure that you are fully compliant so that you can sleep at night, knowing your investment is performing – legally!