What you need to know about stamp duty 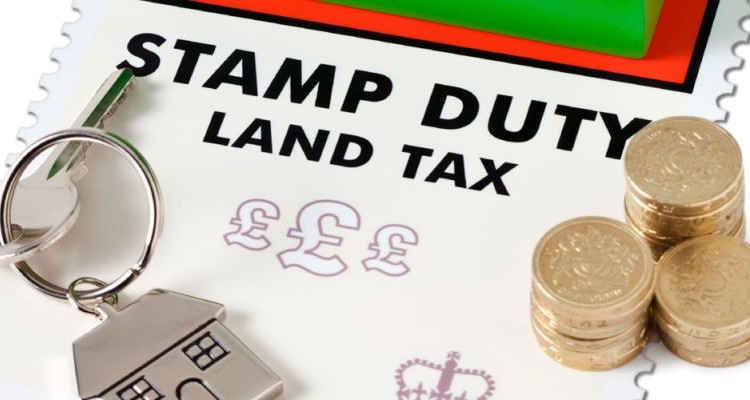 You have no doubt heard a lot about stamp duty and the changes that have occurred in 2016. As a business we experienced a sudden influx of new Landlords in March this year due to the changes. You may be thinking why talk about stamp duty now, is this not old news? And you’re right, however not everyone is aware about the recent changes of stamp duty and it’s a question we are still asked daily.

What is stamp duty?

Stamp duty is the shorthand reference to Stamp Duty Land Tax (SDLT). It’s a form of tax that is paid when you purchase either a property or land over a certain threshold across the UK (except Scotland, but we will cover that later on). If you are purchasing a residential property, the current threshold is set at £125,000, but if you are purchasing a non-residential property or land the threshold is £150,000.

So if we look at a bit of context surrounding why these changes occurred. The old system also known as the slab system was tax paid on the full value of the house. In December 2014 it was agreed to have a progressive system in place rather than the slab system. Below is an example explaining the difference between the two different systems.

Whereas with the new system you’d pay tax on each bracket rather than the full amount so using the same property value of £450,000 you would;

So the total amount of tax you’d pay on the new system would be £12,500 which is £1,000 cheaper than the old system. The different percentage breakdown for the new system is shown below.

Stamp duty in Scotland is slightly different, since the reform (April 2015) there is no such thing as Stamp Duty and Land Tax, instead it is now called the Land and Buildings Transaction Tax (LBTT). The way the Land and Buildings Transaction Tax works is similar to the rest of UK as it is still a progressive tax. Below are the current rates for the LBTT.

The changes that occurred in April 2016 was to do with buy to let and second homes. Essentially the change meant that if you do have another property that is your primary residence you would have to pay an extra 3% on the current tax bands, this means;

For Landlords or property investors we always recommend talking to a very experienced property tax specialist, as a company we have worked with Mark and his team from RiverView Portfolio for years. Mark is always happy to help and has on numerous occasions helped save some of our clients a small fortune.