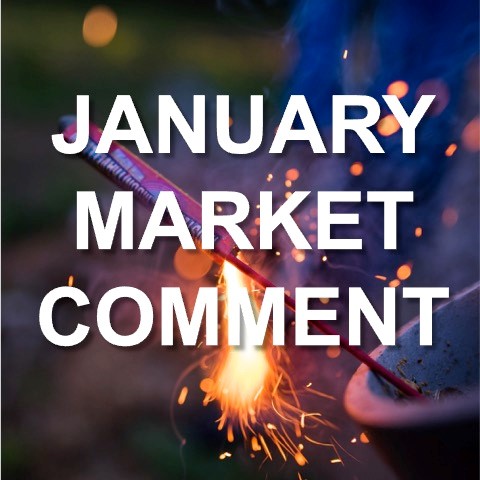 The media would have us believe that the property market is nursing a New Year’s party hangover. Certainly the issues that influenced the market during 2018 remain, such as Brexit-related confusion, lack of supply and affordability problems for first time buyers. And whilst the media does love to scaremonger, they tend to ignore, the perhaps rather boring reality, that the UK property market is actually surprisingly resilient.

Property has always been generally low-risk and any annual capital appreciation over 3% can be regarded as a bonus. For most people, property is a home more than an investment – albeit a tax efficient one. Most homeowners are quite satisfied if the value of their property more or less keeps up with or exceeds inflation, which, even over the turbulent year of 2018, it has. The latest ONS figures suggest that the average UK house price has risen by 2.7% over the last year, compared with inflation of around 2.2%pa.

But what’s in store for 2019? As far as we’re concerned it’s very much business as usual and we’d even go so far as to say that all forecasts that quote projected figures can be ignored, as even the “experts” cannot agree – nobody knows what will happen with the Brexit mess, let alone any effect on the property market. Just look at the spread of 2019 house price forecasts from the following authorities, who are no better informed over the outcome of Brexit than the man down the pub:

Office for Budget Responsibility: 3.1% up

History tells us that it is confidence levels that tend to exert the greatest influence on supply, demand and prices in the property sector. If the confusion over the past 18 months has not had a significantly detrimental effect on the market, then this surely proves that the market is reassuringly robust, and buyers and sellers alike need not worry about making a wrong move, as the market is unlikely to either rocket or crash.

Perhaps of more interest to home-movers over the past year has been the failure of internet-only estate agencies, with around a third of the top names no longer trading. According to Which?, over 92% of sellers prefer to use a “traditional” estate agent than any online alternative. The lure of apparently cheap fees turns out to be a classic false economy, not least because these low-value agencies have no incentive to proactively sell a property for the highest price. Additionally, in a low-volume market, chain management becomes paramount and it seems somewhat ridiculous that sellers should entrust the sale of their greatest asset to a DIY platform. Most people realise that it’s not just about finding a buyer!

Here at Move Estate Agents, we are very much looking forward to the year ahead. We thrive on challenge and delivering creative, results-driven, solutions for local homemovers. A final word of caution though; this year, if you’re thinking of moving, don’t wait until the Spring, as you may find yourself competing with too many other sellers jumping on the bandwagon, thereby suppressing prices. Just a thought – and please feel free to call us for our personal attention and an accountable service on 01242 257333 or 01452 597994. Happy New Year!