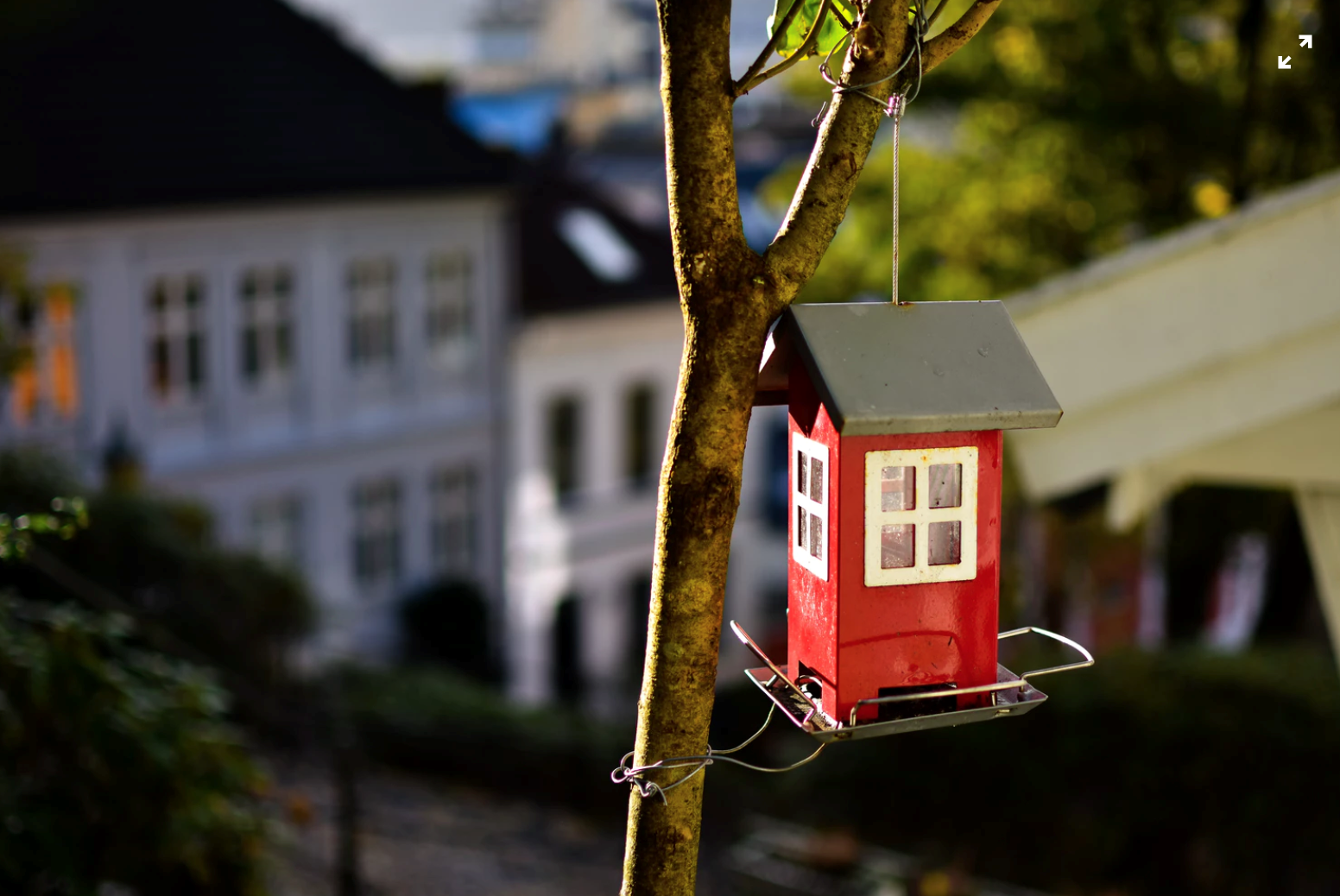 Is the property market up or is down? This month, more than ever, the answer depends on who you speak to.

For example, according to the Land Registry, a total of 850,281 residential properties were sold during 2017, which is a clear 14.6% fall on 2016 (although still 30% up on the low-point of 2008). In respect of properties listed as flats, terraced, semi-detached or detached, London was hardest hit at -27% and so was Manchester, supposedly the new kid on the “where to invest” block at -24%.

However, the problem with relying on Land Registry data is that it is seldom a true reflection of what is actually happening today. The recorded data is published at up to a month after registration of completion, which can be up to two months after actual completion, which is usually a month after exchange, which is often two months after the sale was agreed. That’s a total of up to six months after the sale was agreed. That’s a long time when the market can turn on the slightest change in public confidence based on a host of economic and/or political indicators!

Yet the latest data from Lloyds Bank suggests the market has turned. They state that the number of people moving is up 2% on this time last year. These figures are a more likely indicator of the current appetite for a move as they are based on the number of people identified as currently “active” in the market.

The continued climate of low interest rates, and a “let’s just get on with it” attitude to Brexit seem to be showing themselves in a new confidence towards the property market. We have certainly noticed a healthy increase in the number of people wanting to talk to us about marketing their property – especially the confidential, or “off-market”, sales for which we are known.

So it looks like spring might have sprung early this year! If you are considering a sale, our advice would be to do so sooner rather than later so that you can still take advantage of an undersupply of competing homes before the market really kicks in! Why not call me for an initial chat on 01242 257333